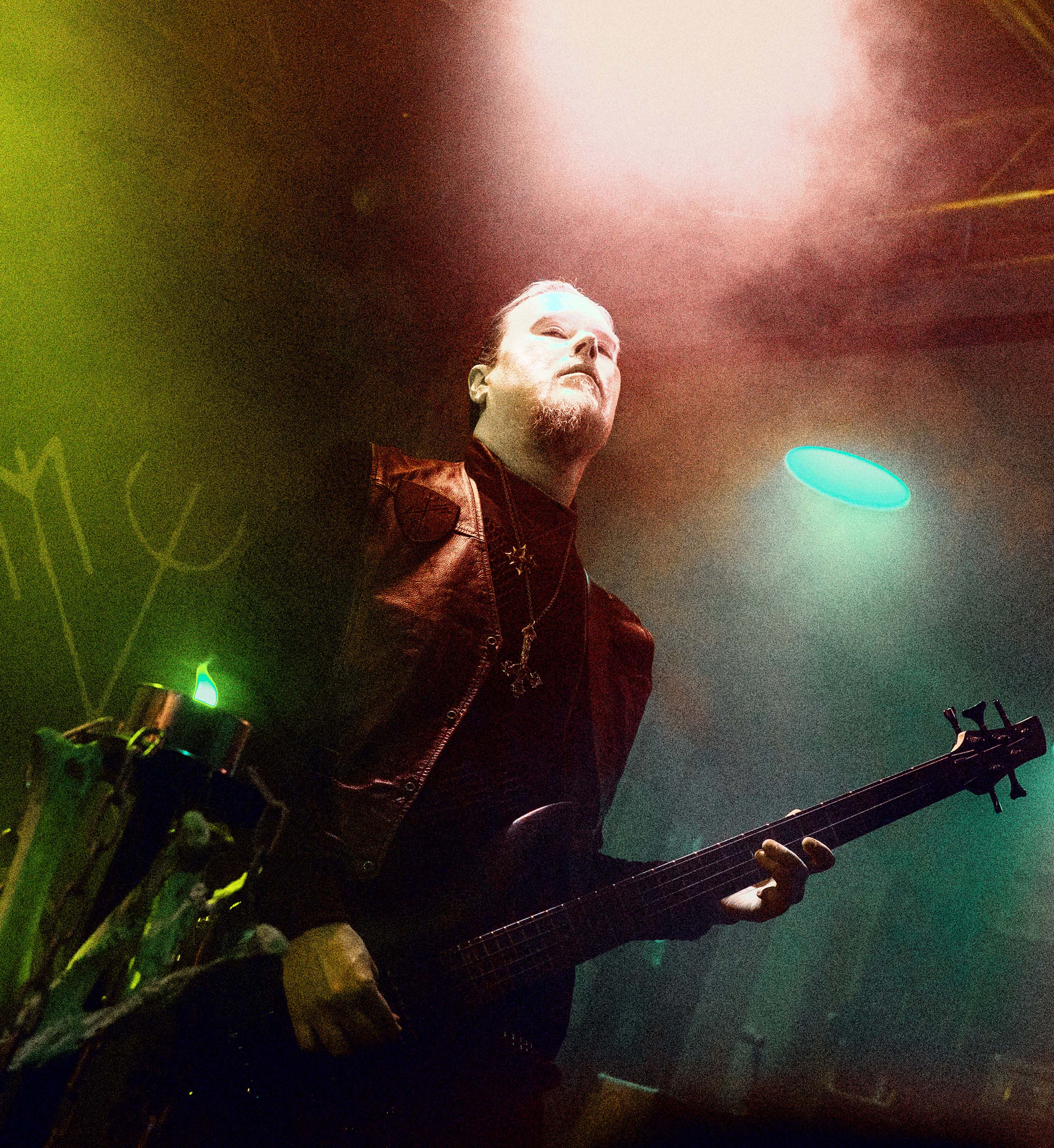 Growing up as a teenager in a small and secluded mining town, before internet access, made it hard to reach out to a subculture I had become absolutely fascinated with; extreme metal. At least it was until I discovered the underground. As a 13 year-old boy I wrote an average of 10-15 letters per week, trading tapes, ordering demo tapes, ordering 'zines and merch from underground bands I had discovered.

In order to engulf myself even further into the underground movement of extreme metal, I ended up writing my own fanzine (Insomnia 'zine), running my own distro (Dethroned Productions) and eventually even taking a stab at running my own record label (Pentheselia Precords) at the age of 16. My only release was a MCD with the band Azure. Things were defintely different back then.

If we jump forward to 2016. At this point I'd been helping Grá out with various things over the past couple of years. Although, living 350 km (215 miles) away from Stockholm meant that my visits weren't that frequent. But I had managed to help film a couple of gigs, shooting some promotion pictures, made music videos and accompanied them on a European tour as a roadie.

It was around this time, autumn 2016, that Grá came in need of a bass player and I got a phone call asking if we can't make this long distance issue work out. There and then, I became an official part of the band. That was almost 4 years ago.

My discography mostly consists of different demo tapes I've recorded with close friends since my early teens. Nothing really worth mentioning.
With Grá I've so far filmed and edited the "Apoteos Ritual", "Where Shadows Dwell" and "Ramsvarta Tankar" as well as played bass on "Ramsvarta Tankar" and "Väsen".

Further reading:
"Interview with This is Black Metal"